Reflation 101: What is Reflation vs. Inflation?

Reflation is a conscious effort by the government to restart the economy after a recession. When spending slows substantially, and people are having trouble getting jobs, it can create issues with deflation and stagflation.

To counteract the potentially harmful effects on recovering markets, the government will implement reflation policies to create jobs, reduce federal spending, and generate income. Understanding what reflation, inflation, stagflation, negative inflation (deflation), and other types of inflation is vital to stay ahead in times of economic turmoil.

If you want to learn more about reflation, its effects on the economy, and what you can do to protect yourself, check out our comprehensive guide. It contains valuable information to help you anticipate changes in the economy and plan so that you are secure no matter how reflation affects markets. 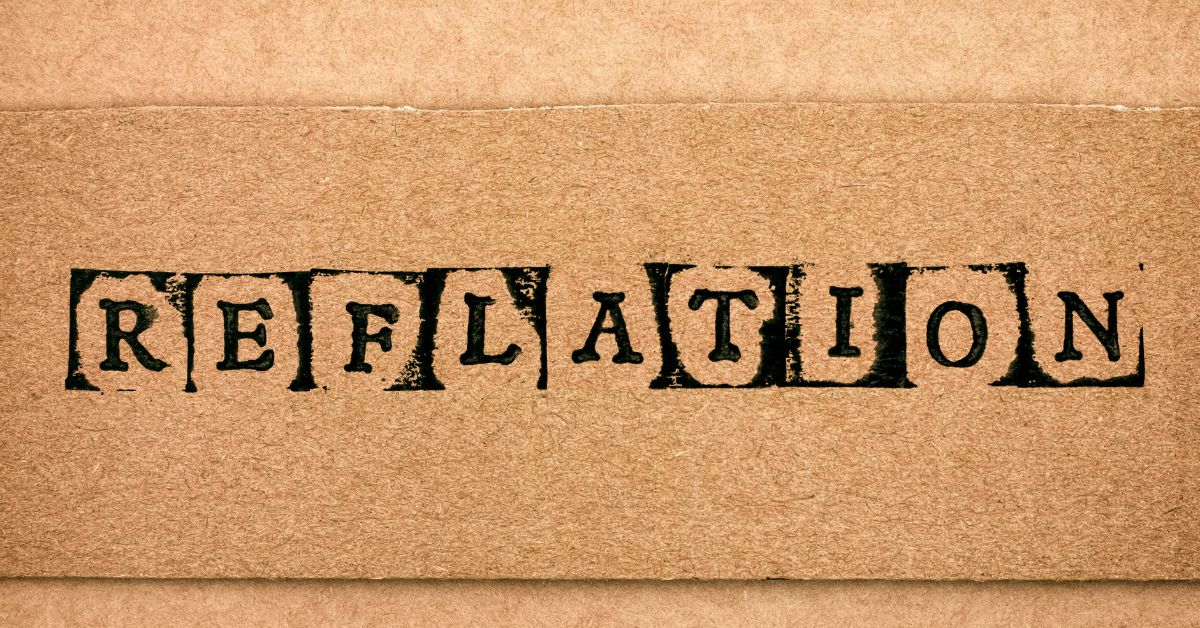 The government uses reflation to jump-start the economy after an economic downturn. Unlike the many types of inflation, the government plans and initiates reflation measures to prevent market crashes after a recession. When implemented under the right circumstances, reflation is extremely useful for reviving the economy.

The government’s goal when implementing economic reflation is to avoid deflation. There are a few ways to initiate reflation. Each method will impact the future economy in different ways. So, while reflation is essential at certain times, reflation methods must be well thought out. Analysts have to predict future impacts changes today may present. 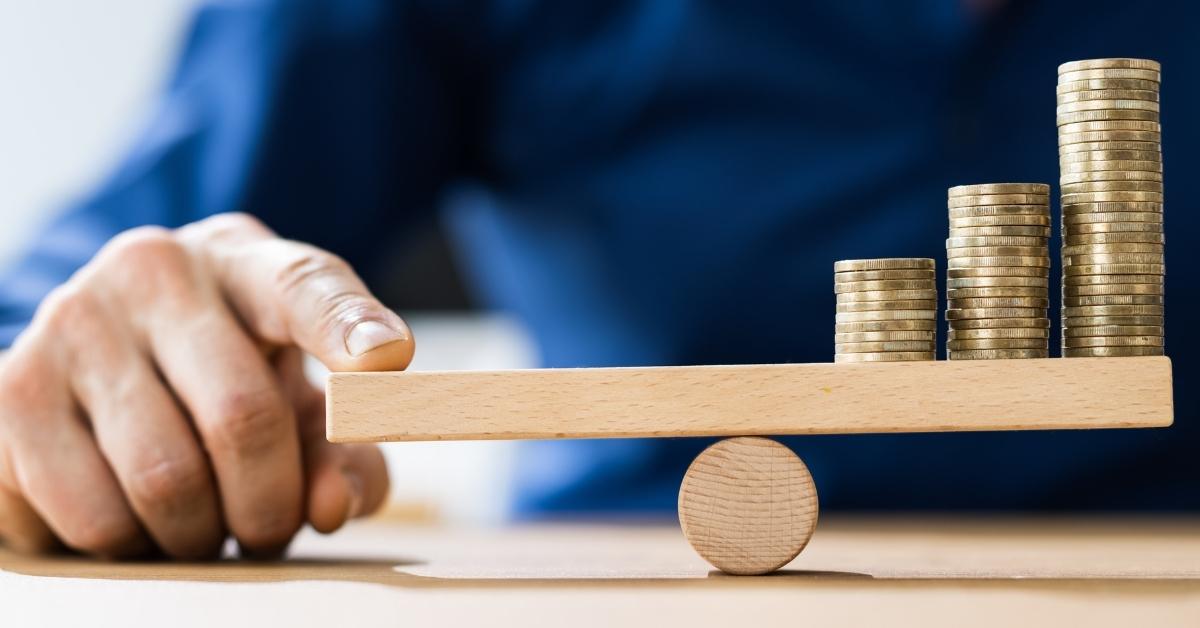 When interest rates are low, borrowers can save thousands over a 15 or 30-year mortgage loan term. Monthly mortgage payments are also lower, which sweetens the deal for homebuyers. Lowering interest rates can benefit a slow real estate market.

Most people know that printing money reduces the dollar’s value, which is not the best thing to do when trying to overcome economic troubles. Nevertheless, it is a necessary mitigation action in some situations or when the government needs to improve the economy immediately to avoid a snowball effect that impacts the economy on a larger scale for a more extended period.

After periods when finding employment is challenging, some people have significant problems getting back into the workforce. They may have to take a job that pays a fraction of what they made. Offering assistance finding employment and on-the-job training programs to help employees advance is more sustainable. When employment rates are high, government spending for unemployed individuals for grocery, transportation, rental, utility, and medical assistance is much lower.

Inflation occurs when the cost of goods increases substantially and consistently. Inflation can cause prices to skyrocket on everything from food to housing. From one year to the next, prices can rise fifty percent or more during extreme inflation, making it difficult for millions of people to afford necessities.

Analysts calculate inflation rates by tracking the changes in the consumer price index (CPI). If the CPI in an area of the economy is higher, inflation occurs in that area. 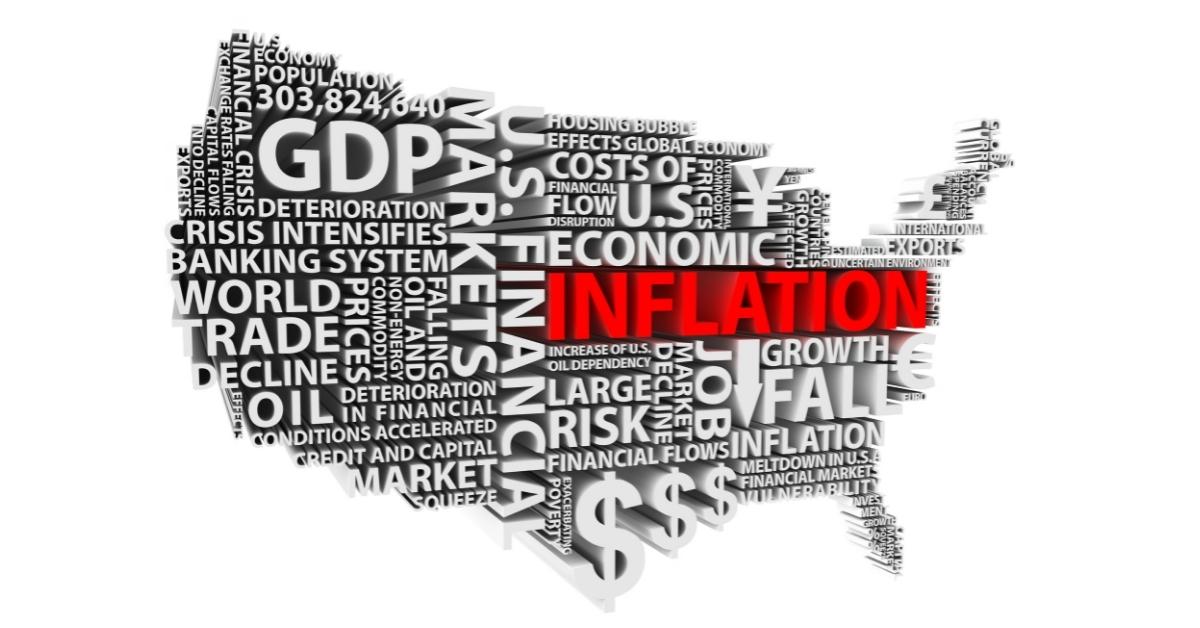 To state it, inflation increases prices. What that means for consumers depends on the rest of the economy. Gradually increasing costs over a period can be very beneficial for the economy and society. For example, if you are a property owner, you want your home value to increase, but that is not possible without inflation.

The truth is that some inflation signifies that an economy is growing. However, it depends on what is causing inflation. If it is because people are making more money and spending more, gradual inflation is positive.

Sudden increases in essentials can cause is not a sign that the economy is stable. Numerous factors can contribute to inflation. However, the most significant commodity price increases include:

During times of substantial inflation, the government has to take steps to limit the damage. Decisions during these times are often heavily scrutinized. However, each step taken to remedy the immediate impact of inflation could cause economic distress in the future. 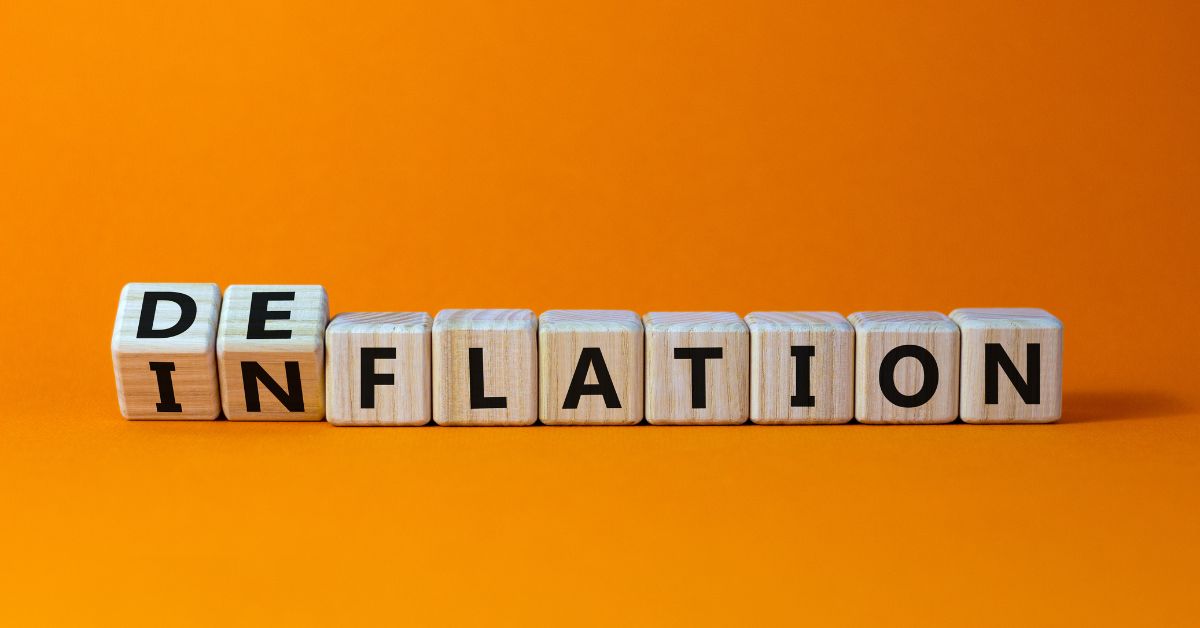 The government has to control spending during times when the economy is unpredictable.

Managing the cost of fuel and reducing other supply chain costs and delays go a long way in fighting inflation. When stores have trouble receiving inventory, it can increase food waste costs which the manufacturer passes on to the consumer.

Understanding reflation can be confusing. The name suggests it is a type of inflation, and while it does inflate the economy, the changes usually occur gradually, and the government plans the entire reflation process.

It is not the result of unforeseen economic turbulence. Furthermore, reflation typically creates jobs and lowers essential living costs, while inflation increases the cost of living, and depending on the type of inflation occurring, the job market and other critical economic components may or may not be performing well.

How Can You Protect Yourself During Reflation and Inflation?

Diversifying your investments is the best way to protect yourself in any market. To make the most money on investments during inflation and reflation, you need to predict what areas will have the highest inflation and invest before prices climb. However, that can be a challenging task that may or may not pay off.

So, investing in safer options is a good idea, and setting aside the money you will invest in high-risk investments when the economy is volatile. You should also ensure that you have money saved for emergencies. Six to twelve months of cash flow is ideal.

FAQs About Reflation vs. Inflation

Reflation and inflation can both have significant impacts on the economy. While reflation should help the economy come back strong after a recession, it does not always work out that way. And in some cases, inflation is beneficial.

Read the answers to the frequently asked questions about reflation vs. inflation to learn other surprising information about the economy.

What is the Difference Between Reflation and Deflation?

Deflation or negative inflation is when the price of goods and services decreases. When prices are high, some deflation is good. Widespread deflation indicates consumer spending is down.

When businesses reduce their prices to sell goods, they do not have as much money to spend on overhead. Over time deflation can cause a recession, massive business closures, and widespread changes in how consumers shop.

What is the Difference Between Inflation and Stagflation?

Stagflation describes characteristics of an inflated economy that occurs when prices rise when the job market is poor and economic growth is slow. 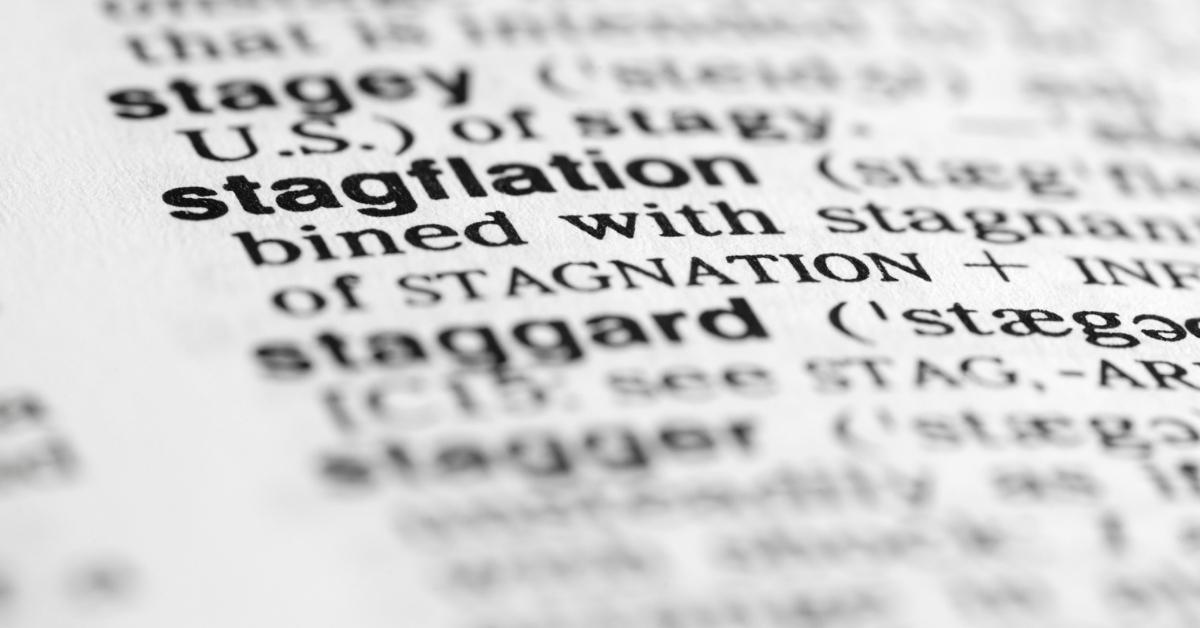 What Happens to Interest Rates During Reflation?

In relation, interest rates are typically lowered, and some lenders may offer special programs to encourage borrowing.

Do You Know the Difference Between Reflation vs. Inflation?

Reflation does inflate the economy. However, it is planned inflation that is implemented through government policies. Under the right conditions, reflation aids economic recovery after a period of slow growth, and it can be an essential step in preventing economic stagnation, deflation, and stagflation. 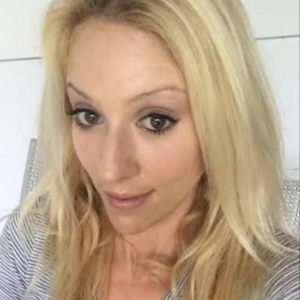 Amy Gilmore is a trained credit repair specialist with extensive real estate industry experience. Over the past ten years, she has successfully mentored people in personal finance to help them prepare for first-time homeownership and create long-term strategies to become multiple property owners with diverse investment portfolios.