I worked countless long hours (averaging 18+ hours per day), drove a dumpy car, suffered through multiple business failures, lost everything once (and came close again a few times), and stayed in a tiny, dingy apartment for years longer than necessary to save money.

I gave up most of my social life, was hospitalized for exhaustion at one point, learned to find peace with Stoic philosophy, learned to deal with the loneliness of a remote business owner, and learned to claw back after massive personal setbacks. 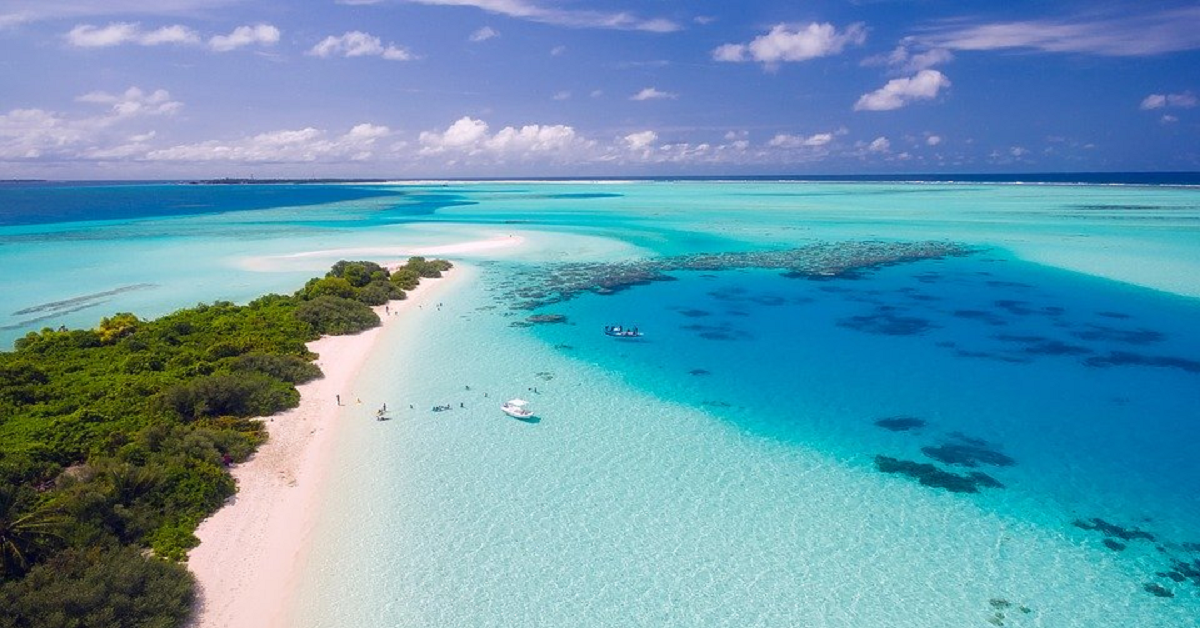 It was intense. The journey definitely took a personal toll.

Still, I was able to build and sold well over a dozen projects and businesses, largely as a one-man business.

Then, in 2015 at the age of 26, I sold yet another business – and that transaction was enough to finally push me over the line into financial independence and early retirement. It wasn’t just one sale, but a series of sales over the years. But the result was the same: an extremely early retirement.

The day after finalizing the sale and handing over the reins of the business, I slept in for the first time in years. It was surreal – and liberating.

I couldn’t help but constantly repeat the same phrase over and over in my head: “I don’t have to work anymore. I did it.”

A lifelong obsession with financial independence and financial strategy finally paid off – I hit a number that was well north of 400% of what I needed to never work again.

Of course, anybody who knows me knows that I still worked on projects after retiring. And I’ll continue to work on projects until the day I die.

Even since that “retirement” day, I’ve definitely put in a lot of long days with long hours on more projects.

This brings us to an important question. The answer seems obvious at first, but like with most topics, there’s a little more than first meets the eye:

If someone retires early but donates time as a volunteer, are they no longer retired? Of course, they are.

Retired people are often well known for utilizing their time to volunteer, donating tons of time and labor to their families, and supporting local charities and non-profit organizations.

If a business person retires, but they still sit on the board of the business they founded (and collect compensation), are they no longer retired? Of course, they are.

Retired business owners constantly still have some involvement in the businesses that they founded.

The Definition of Retirement

So what is retirement? Here’s my definition – and the definition I use here at Learn Financial Strategy:

But for a growing number of people, including myself, retirement is simply a shift from being forced to work on certain projects to working on what you want to work on. It’s still labor, but it’s a very, very different kind of labor.

This distinction is important because it allows us to respond to quite a few myths about retirement.

There’s nothing wrong with self-care, me time, and rest and relaxation. But there’s a lot more to retirement than these things – they’re just nice benefits to retirement, not the definition of retirement.

It’s a weirdly toxic view of retirement to see it as this inherently consumption-oriented affair.

Realistically, I’ve never met more than a few retired people who only live in this manner.

Most people still spend large portions of their time focusing on what matters in life – and that’s a heck of a lot more than leisure.

The other side to the above retirement myth is the notion that a retired person must stop labor forever, lest they lose their “retirement” status. Here’s what actually happens:

Retirement means no longer spending labor as a reaction to necessity. Instead, labor is much more conscious, deliberate, and can be focused on projects that would normally be put aside to “pay the bills.”

Retirement is an incredibly powerful period in life where someone can work on passion projects that require a lot of work but might not be the best way to cover one’s costs. For me, this entire website is a great example of a passion project where I have no idea if I’ll ever make money – but that’s ok, because I think it should exist, so it’s worth spending the time and labor.

Myth 3: Retirement means you have to be absurdly frugal

Frugality is misunderstood by almost everyone – including plenty of people in the FIRE movement. I’m definitely not a particularly frugal person. Heck, I wrote this while drinking some premium bourbon. And that’s ok.

There are tons of ways to retire early, and extreme frugality is only required for some of those paths. My path, intentionally, was designed so I wouldn’t have to worry about nickels and dimes.

Which path is better? It depends entirely on your personal and family values. Extreme frugality is optional.

Myth 4: Retirement means you will have tons of free time

Most retired people are busy people. I’m definitely one of them, though I have seasons with more free time than other seasons.

If anything, most people should plan on staying busy and productive with their time. Life is too short to waste without being a productive human.

Myth 5: Retirement means your “career” is over

Your career is just whatever you do with your labor over your life. Retiring doesn’t mean ending your career; retirement is a phase in your career.

Internalizing this alone helps explain most of what I’m covering in this article, because it cuts to the chase: in retirement, work is optional, it’s not banned.

My career exploded when I hit early retirement. I wouldn’t have it any other way.

Perhaps the most chilling retirement myth of all is the assumption almost everywhere that one has to assume there’s a chance one will “outlive” one’s savings. This is bizarre, to say the least.

If you design your strategy correctly, you can have your wealth continue to grow even in retirement. There are plenty of tactics and tricks to make sure this occurs. You just need to reject the poverty-mindset that most retirement planners will try to force into your life.

Retirement is one of the most powerful phases in life. You’ll finally be able to work on projects that you believe should be worked on, regardless of what kind of paycheck you’ll receive – if any.

It’s an exciting phase in life that will allow you to build more wealth (if you want), spend more time on leisure (if you want), or focus on the not-completely-profitable side of productive life, like with charities and family.