Capitalism is an intense system. Lottery winners generally go broke. Countless celebrities – with millions in earnings – often still go bankrupt. Most pro-sports players lose almost everything. At the same time – bizarrely to some – regular people often build multi-million dollar empires. Some even retire in their 30s – or in their 20s, as I did.

The dirty little secret of capitalism is that the system is set up to exponentially reward people who learn strategy. No, I don’t mean it’s set up to necessarily reward the rich and powerful. People with wealth and power tumble all the time. And people who start with nothing are able to build fortunes. Capitalism requires a good strategy. Period.

If you refuse to learn strategy, you’ll be eaten alive. But if you learn the basics of financial strategy, almost nothing can stop you from success. There is no alternative. Strategize or be destroyed. 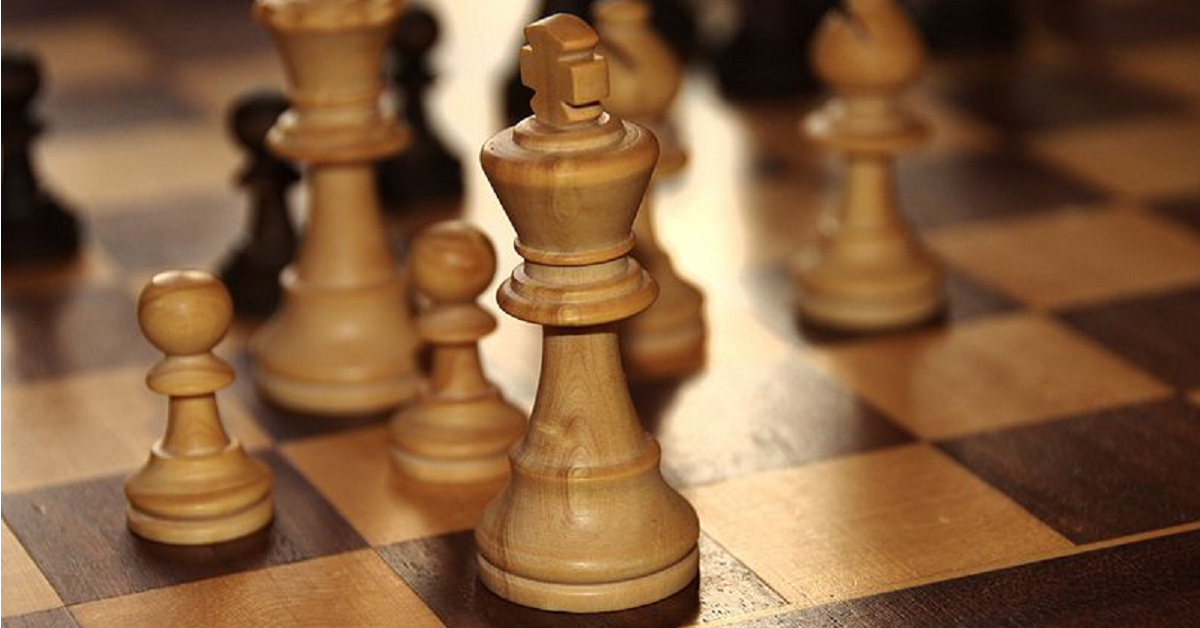 This fundamental truth is largely ignored in high schools, colleges, churches, media, and almost every other institution of society. It’s a tragedy because there are countless hundreds of millions of people who are wasting countless years of their life because they’ve never learned how to navigate the system.

Money Does NOT Take Care of Itself. Success Must Be Built.

Money is a bizarre tool. Unlike how it’s portrayed in movies, TV, and the news, it doesn’t just randomly take care of itself. Money is a harsh mistress. I can’t tell you how many times I’ve seen someone utterly squander large sums of money – tens of thousands, even hundreds of thousands of dollars – because they didn’t know how to manage their money.

At the same time, every single millionaire I know was able to build their fortune because they figured out how to build systems and tweak them over time. That’s it. The systems were sometimes very simple, like learning a marketable skill, keeping an extremely tight budget, and squirreling away as much money as possible every month.

Sometimes, the strategies were elaborate, like the ones I’ve used to quickly build and sell businesses with little-to-no-startup costs.

Privilege is Real: But It Doesn’t Mean What You Think.

Don’t get me wrong: privilege is real.

Everyone begins life with their own unique circumstances, and some people must face handicaps, racism, sexism, homophobia, and all sorts of discrimination.

On the other extreme, some – a tiny minority of people – are born into extreme privilege. Rich parents, easy career options, paid-for college, the “right” skin color or gender – the list goes on and on with how some people are intensely privileged.

But this doesn’t mean what it sounds like. In no way am I suggesting that strategy is important so I can justify some sort of discrimination, structural or otherwise. I strongly support “safety-net capitalism” to maximize opportunity while minimizing disaster for everyone in society who is willing to work hard in a strategic manner.

The point is that strategy is the only way to maximize your chances to overcome your situation.

How to Out Earn the Privileged

If anything, the typical person who checks all the right “demographic” boxes still generally squanders their opportunities. Just look at the numbers, and you’ll see that the typical middle-class white male generally has a lackluster net worth.

Most white families I know go from one financial disaster to another. During good times they spend too much. During bad times they panic. They see debt as an easy way to live the life they want – rather than as a trap.

For example, the typical white family has a net worth of $171,000. That’s the AVERAGE. The real number for the typical family is much, much less than $171,000 – the average is propped up by the wealthy people on the edge who have learned how to build a family legacy of good strategy.

A basic strategy can lead to almost anyone being able to go well beyond this – especially if mixed with grit, passion, and a never-ending obsession with practical financial education.

In other words, if you ever build a net worth of $171,001, you’ve surpassed the typical white family’s net worth. Not that it’s a competition – but realizing this is empowering.

To pass the typical white “privileged” family, do almost any of the following:

The reason is simple:

Documented immigrants to America are famous for understanding everything written above more than most.

There are exceptions, of course – but the exception proves the rule.

For a great example, take a look at Pakistani immigrants. According to Every Culture:

“Most of the community today lives a comfortable, middle-class and upper-middle-class existence, although there might be some incidence of poverty among newer uneducated immigrants. These immigrants tend to take low-paying jobs involving manual or unskilled labor and tend to live in big cities where such jobs are readily available. Many Pakistani Americans also own their own businesses, including restaurants, groceries, clothing and appliance stores, newspaper booths, and travel agencies. It is common to include members of the extended and immediate family in the business.”

This is the good news of capitalism. If anything, immigrant culture has far more lessons to learn from than the typical debt-fueled, consumption obsessed native culture. And yes, I realize there will be racists who will shriek at reading that. It’s ok – they can be bigoted all they want. The facts stand on their own.

Once you learn strategy, you’ll never see the world the same way again. You’ll start building your own wealth-building system and success will start happening almost automatically as you move through life. Your net worth will start growing over time. Your family will thank you – possibly for entire generations from now.

Want to get started on your financial journey? Then read this: The 2 Rules of Strategy. You’ll be glad you did for years to come.