T. Boone Pickens Wrote Down 10 Secrets to Wealth Right Before He Died

T. Boone Pickens, the world famous oil and gas multi-billionaire investor and businessman, passed away on the 11th of September, 2019. Right before he died, he wrote down a message for his organization to release after his passing.

In that note, he included the following 10 principles that were key to his success. These are really solid nuggets – some of the last thoughts of an incredibly successful man who was thinking over his life right before his death.

The rest of this post will be a quote from Mr. Pickens: 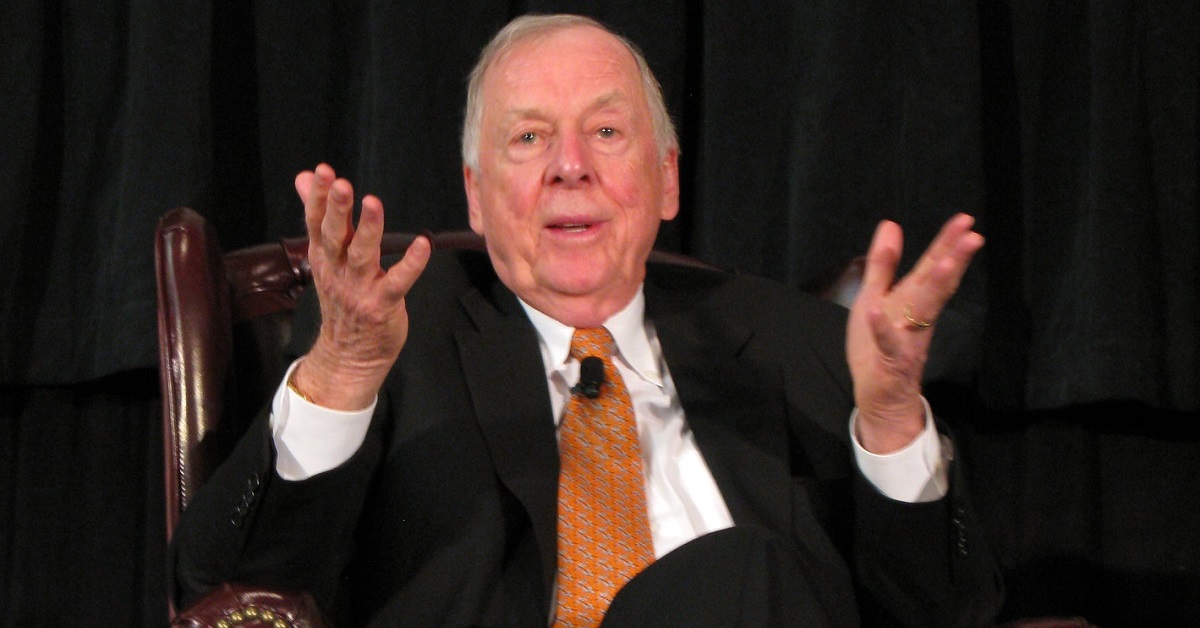 “My wealth was built through some key principles, including:

T. Boone Pickens Wrote Down 10 Secrets to Wealth Right Before He Died
Tax Strategy 101: How to Build Tax-Free Income Stream
If You Delay Gratification, You Can Spoil Yourself More