Don’t Ignore Something Because It Sounds “Obvious”

Whenever someone does anything that is truly strategically ingenious, it will sound obvious if explained well to a novice. Because of the nature of inexperience, a novice generally will struggle to tell the difference between a mindless platitude and a legitimately practical summary of a powerful strategy.

More often than not, the more powerful a strategy is the more obvious it will sound to a novice.

Considering almost everyone is a novice at almost everything, this is a big deal. We’re all stumbling along through life, missing “obvious” lessons, making inefficient decisions, and squandering countless opportunities for betterment. 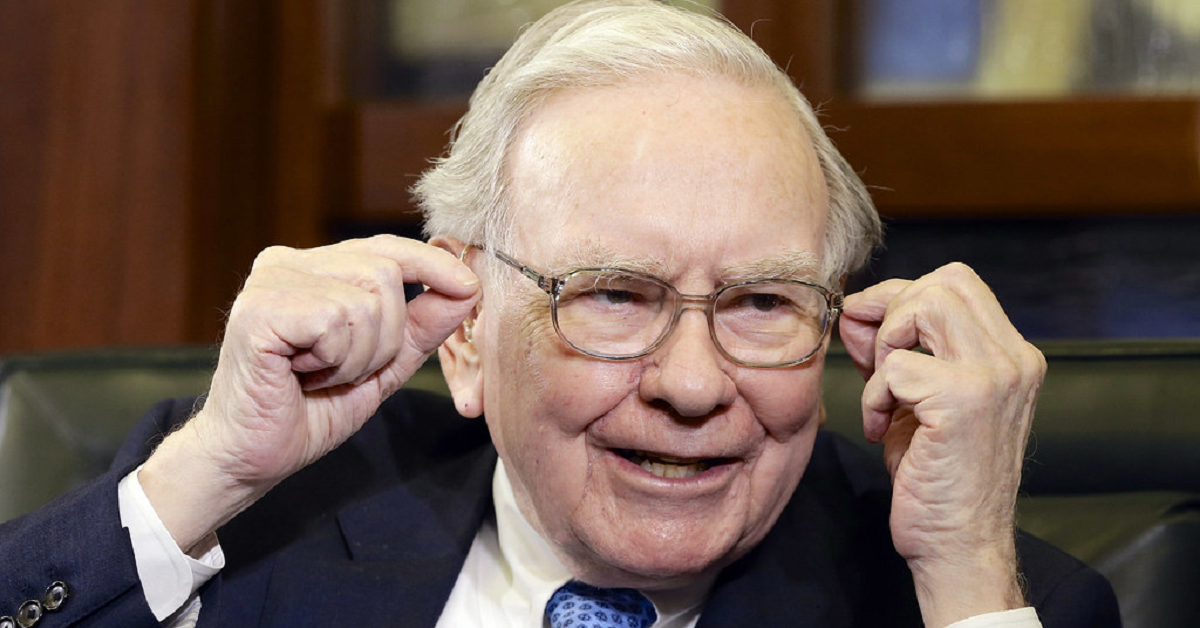 Proverbs are just pocket-sized nuggets of wisdom. There’s a reason that the “Book of Proverbs” begins by saying that Wisdom cries out in the streets and fools ignore her.

Wisdom is required for any good strategy. It’s the strategy of strategy – learning to think and act with discernment is a precursor to doing anything correctly financially.

I wear a little silicone wristband that says “EGO IS THE ENEMY” wherever I go. It’s from the book with that name from Ryan Holiday. Ego is the driver of almost every disaster known to man, both the big macro-economic disasters and the tiny ones, like abusive relationships, ruined businesses, and betrayed friendships.

Looking for obvious bits of wisdom requires a fundamental rejection of ego. You’re not the genius-expert-amazing-hero – you’re just some person probably missing the basic things all around you.

Some people might find this depressing, but I find it shockingly refreshing. It means something amazing is right around the corner – if I just remember that it won’t be dressed the way my ego would prefer.

Examples of the Obvious

Here are some examples of the best ideas sounding obvious:

In the speech by Charlie Munger discussed above, he covered some similar ground in his typically profound-but-simple way. In his speech on judgment, discernment, and how it applied to financial decision-making, he explained the following:

“So the most useful and practical part of psychology—which I personally think can be taught to any intelligent person in a week—is ungodly important. And nobody taught it to me by the way. I had to learn it later in life, one piece at a time. And it was fairly laborious. It’s so elementary though that, when it was all over, I felt like a fool…

Terribly smart people make totally bonkers mistakes by failing to pay heed to it. In fact, I’ve done it several times during the last two or three years in a very important way. You never get totally over making silly mistakes.”

Wisdom sounds obvious when explained well to a novice. And we’re all novices. So watch out for obvious lessons so you don’t end up making silly mistakes.